Wondering what's going on with Energy Hook? I talk about the latest developments with Josh Bycer of Game Wisdom.

If you’re already a proud owner of the Energy Hook alpha, you can download the update now. If not, you can become an owner at http://energyhookgame.com. With this update, I’ve upgraded to Unity 4.6 and introduced a lot of new bugs which I could use your help finding all of. So, if you’re willing to do a little unpaid QA work, give the game a go and report your bugs either here in the comments or to jamie@happionlabs.com.

But there is a little new content in there as well - Keegan O’Rourke has finished his Sky Gardens level, lighted it, done the post effects, and finished the challenges. They’re pretty hard! We may have to ease up on them - or at the very least make a ‘retry’ option.

FWIW, here’s a preliminary list of bugs I’ve found as I was getting it ready to launch - but don’t worry about posting duplicates, I like to get an idea just how pervasive a bug is.

I'm through the woods with the update to Unity 4.6, so I'm going to call the next patch alpha 4.0. And in the spirit of Team Fortress and Awesomenauts, I'm going to name it: Buggier Then Hell.

At this point it's pretty much a complete experience, with every level being available and accessible, but I could definitely use your help this update, because the number of bugs that got introduced with the transition is staggering. (Notice my clever use of the passive voice there. Bugs were introduced. Let's avoid blame.) I've found a bunch of the bugs but I could use more eyes to find more. So when Buggier Then Hell is ready, I'll let you know, and hopefully you'll take a look and send me a report.

In other news, Irene Nelson (@Irene3d) has been working on a new character model. I think only one person complained about the old stock model but I was never happy about using such a common asset in the game, so I'm really glad that Irene is helping me out here. Here's a color test she's mocked up:

New Delilah won't be in this update but maybe we'll have a rough draft of her in the next one.

Expect another Kickstarter update soon with news about the new version! And thanks for putting up with the delays!

I'd like to remind everyone that I'm shutting down the forum - so the comments section here is the perfect place to ask questions about the game or the upcoming patch. So think of some questions and ask away!

Overdue Update On Energy Hook - Nothing Visible Has Changed

I've been dragging my feet about making an update because, well, I just haven't accomplished anything of note in the last month.

I've been getting my ass kicked by UI bugs and decided to upgrade to the latest Unity UI system, which was just released in beta a little while ago, so once that's done I'll be able to get a patch out there.

To follow the progress of that in excruciating detail, you can follow my live streams on twitch - http://twitch.tv/happionlabs.

Good news is the kids are in school full time now, so in theory I have unprecedented amounts of time to focus on the game! Here I go! 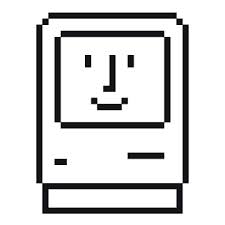 Energy Hook Update version a3.70 - so much stuff!

There's a method behind the madness to my update labeling scheme. The a is for alpha. The first number is what source control system iteration I'm on - I never meant to go to a third system, but circumstances warranted. (I lost the admin password to the second one. :P) Then the number after the dot is the version / changelist number. 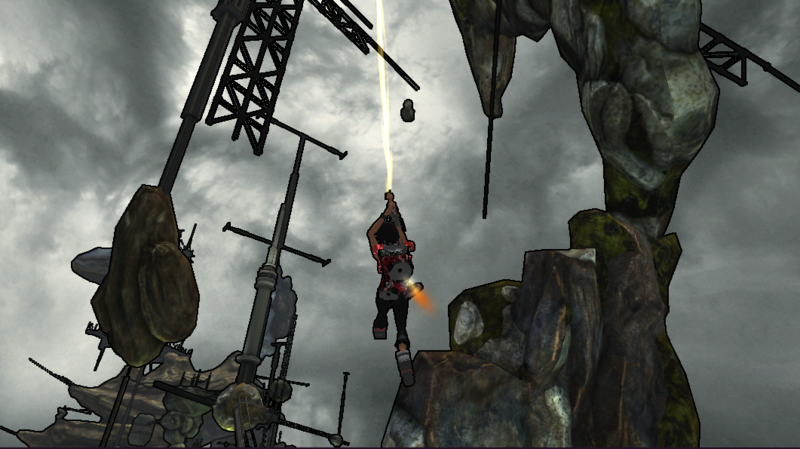 So, it's been over two months, and over 70 revisions (I don't even remember how many changes went in before the source control system switch), so I have lost track of all the new stuff that's gone in. But here are some highlights:

And that's not all.

There are a couple obvious bugs you'll notice right off the bat, and don't have to report, because I already know about them:

If you're interested in seeing ALL THE BUGS I know about, there's an eye-glazing list here. Lower priority numbers mean I'm going to get to them first. Yeah, it doesn't make sense. Anything under 1 I currently consider absolutely must-fix, so ... I better get on that. There's 84 of those. How many can I fix per day? We'll find out.

Once I fix those - and any new ones that crop up in the meantime - I'll be willing to call the game "Beta" or "Content and Feature Complete."

And don't worry, I don't expect you to check the bug list before giving me feedback. Go ahead and give it to me, on the forums -- http://happionlabs.com/forums -- and I'll sort it all out later.

So. If you're already a backer, enjoy, and if you aren't, what are you waiting for?

You can get the new build at http://energyhookgame.com if you don't already have it. This build has gear customization (adjust the speed of your jets, the parameters of your energy hook, and more); new animations (hold X+Y to get at the third midair trick now); and leaderboards, so you can throw down. For now, you can grab whatever screen name you want, though I will be resetting things later when we get closer to Done.

With the latest release I wanted to not only get every stretch goal to a first draft state but also polish glaring issues - janky animation in particular. (Especially since James Zachary has been doing some work and there's no excuse any more.)

It's taken all week! I started cleaning stuff up on Monday, sweeping up dead leaves, so to speak, and have finally gotten to the point where I can push a release that doesn't suck.

This last glitch that I was cleaning up today was one for the books. The lighting in one of my levels looked really blown out - but only when I played the build, not when I played it in the editor. After much experimentation, I realized that if I went to the level from the front end, it had the problem. After looking at various lighting and camera and graphics settings and wondering what could be bleeding from one level to the next, I got fed up and started deleting objects from the front end, hoping it finally would go away.

The offending object? ParseInit, the object that handles the leaderboard API.

But it wasn't Parse's fault. At some point, I somehow accidentally dragged the front end's directional light into the ParseInit object. Which is persistent. So the directional light was in every level. (It looked a little bad in some of the levels, but was particularly painful in the Misty City.)

I'd also discovered that my lighting and shadow quality had ... drifted. Just didn't look as good as it used to. Maybe I applied some changes to a light prefab, or the camera, or something. Don't know.

All in all, I think Unity could use some way to lock your objects and prevent them from being changed once you have them at a state where you feel they're done. Sort of like taping down knobs on a mixing board - you don't want to accidentally bump them and mess things up just a little, because you might not notice until much later and be at a loss what got messed up. 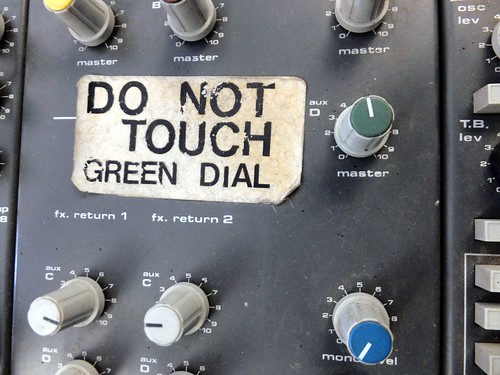 And, just for giggles, this is the checklist I follow when I'm trying to get a build together:

I'm on a podcast at Game Wisdom, talking about the good ol' Spider-Man 2 days.
http://game-wisdom.com/podcast/energy-hook

In Seattle for PAX? Check out the Seattle Indies Expo on Sunday, September 1st. It's connected to the convention center, and it's where all the indies will be who were too slow or too poor to make it into the indie megabooth. Energy Hook will be there, and so will some other cool games like Tengami and Voronoid.

Couldn't get a ticket to PAX? You can still go to SIX! It's free!

Missed the Energy Hook Kickstarter? Now you can play too

Now that the Kickstarter alpha backers have had over a month to kick the tires I'm opening up Energy Hook for slacker backers who either missed the Kickstarter or changed their minds and want to play Right Now!