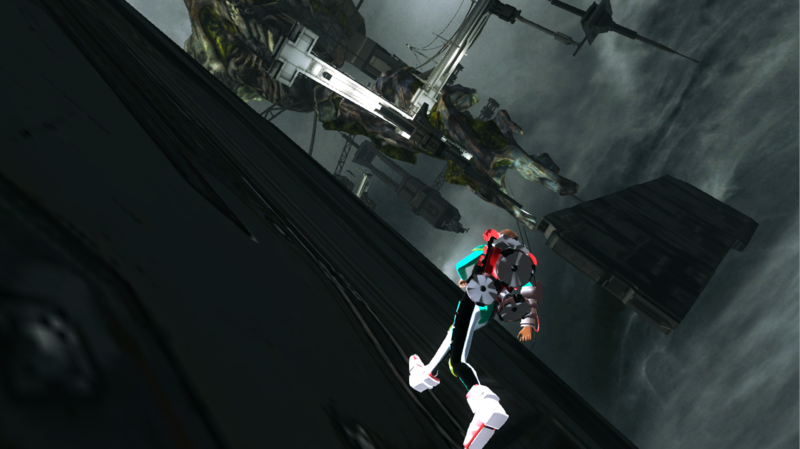 Like I've said before, the way I see it, running on walls is to Energy Hook as grinding a rail is to Tony Hawk - I imagine players mixing the swinging and wall-running and I play with the wall-run button held down a lot of the time much as I used to hold the grind button in TH. But I've noticed most of my players and youtubers weren't doing that.

So, this update: easier wall running, more walls to run on, race challenges that *require* wall running, and I've made running on the ground better too. You don't drive like a truck so much anymore.

I think y'all are going to like this one.

Sorry, Windows is the only one up now; Linux and OSX coming next.

And I've done some other stuff too: