Hey everybody, just got a new build of the game up on Humble, so download away.

One of the biggest things in this build is Rift DK2 support. Enough said, I think.

Another big thing in this build is I believe - I hope - that I'm done tweaking the character's movement parameters. I pulled back a little from the over-the-top jumps and airspeeds of the previous build, but pushed forward on the ground, making it much easier to do ground movement. You kind of drove like a truck before. It's better now. Not that the game is about spending time on the ground. (That's why I didn't notice.)

I've reset the leaderboards, but plan to reset them again after making some changes to the trick-scoring algorithms.

My next big goal is to get it to the point where I'm willing to call it feature-and-tweaking complete and all that is left are critical bugs. Then I'm going to call it Beta and put it on Steam Early Access.

How long is that going to take? I still have almost no idea - that's why bug reports *now* are super-helpful; they help me estimate how much work I have remaining to do - but now that I've been rigorously tracking my progress for a month (you can check out my spreadsheet here:https://drive.google.com/file/d/0B52cQuwRijG8QjM4RjdWOVhtOHc/view?usp=sharing) I can make a wild-ass guess - if my progress of the last two weeks is indicative, I'm looking at 30ish more weeks of work before it's simply ready for Early Access. But I will probably bite the bullet and punt on some things I want to do to make sure it's out this year. (I kind of want *some* income this year... :P)

All right! Enjoy the new build!

Making new thumbnails for the level select screen and thought I'd post them in delicious high res on reddit's screenshot saturday. You saw 'em here first! 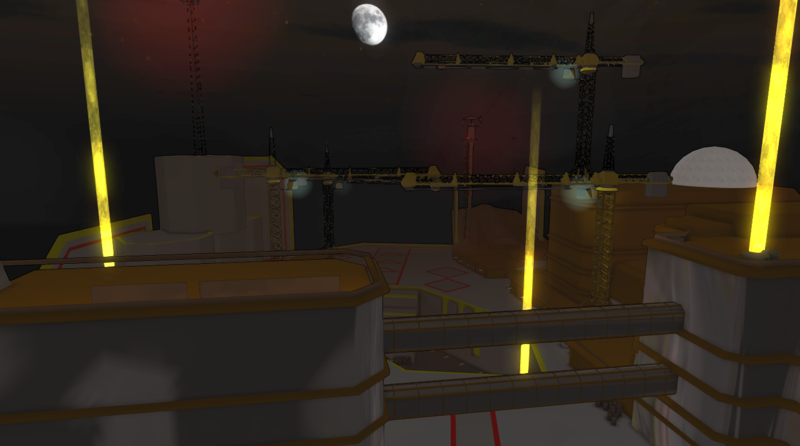 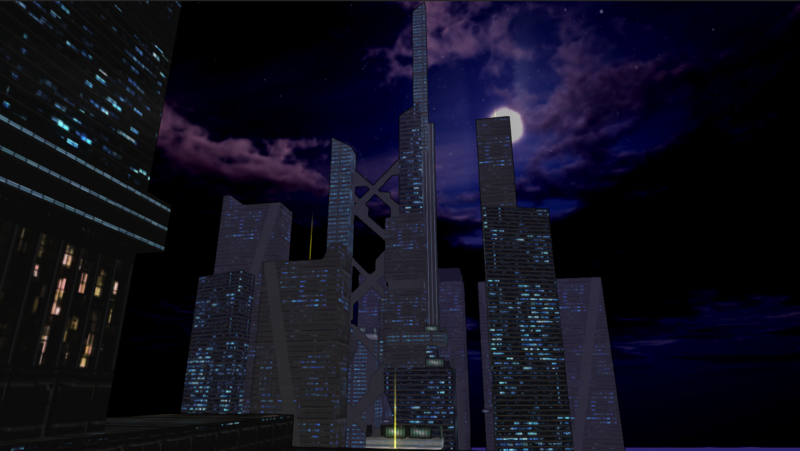 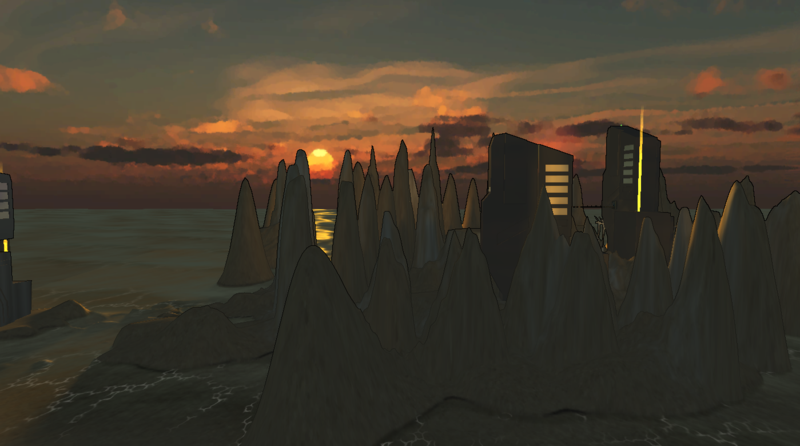 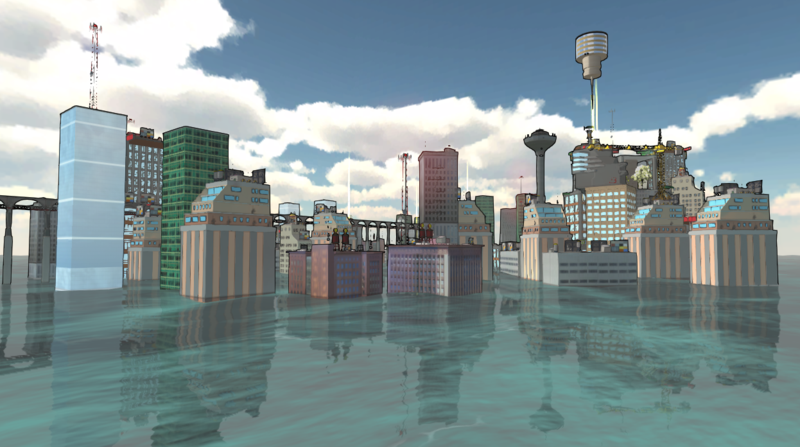 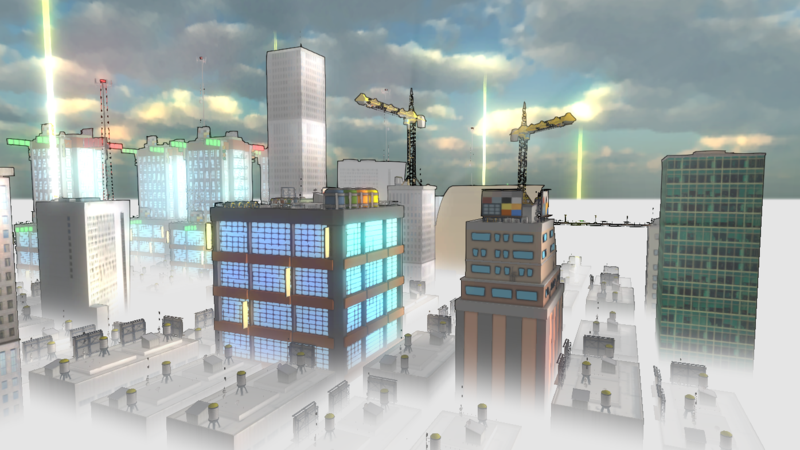 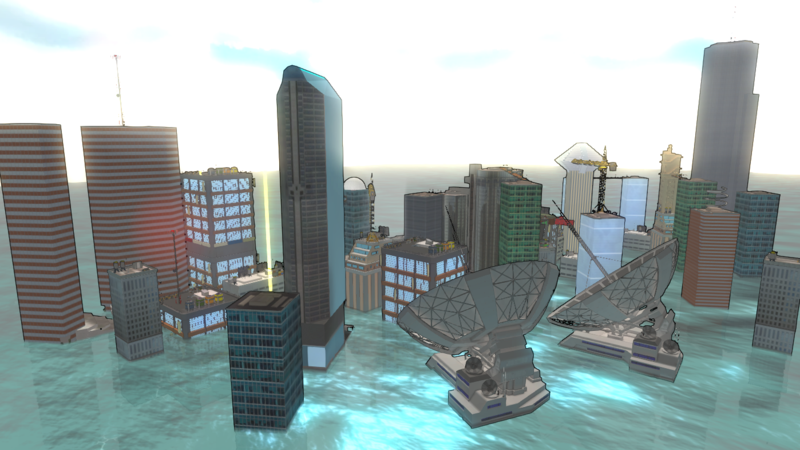 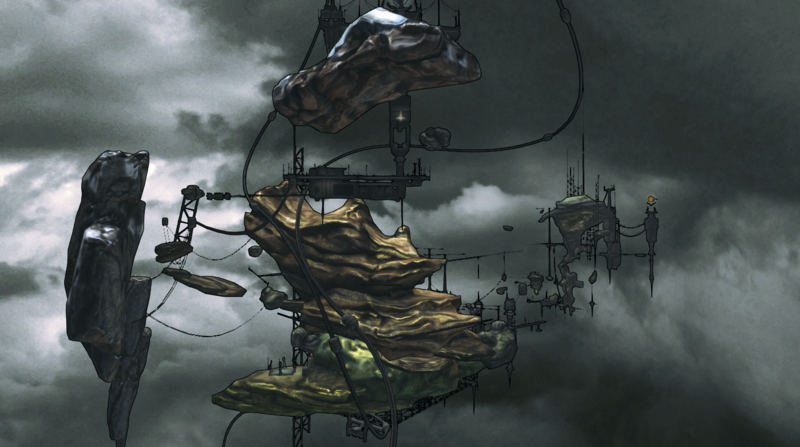