A couple weeks ago I set my 8 year old daughter Sofia down in front of rpgmaker and she happily got to work more-or-less cloning her favorite game, a Warriors RPG (the series of books about talking feral cats, not "Warriors Come Out And Play" warriors) also made in rpgmaker by a Warriors fan.

This has been pretty undirected "set the child in front of a computer and see what happens" learning. She knows enough to google for tutorials, and only comes to me when she gets stuck (I don't know rpgmaker myself, so it's a learning experience for both of us.) It hasn't been totally asocial, though - just last Friday she invited a friend to come over and playtest what she'd made so far.

She loves it. She has learned SO MUCH in the last couple weeks. (It's hard to get her to do her actual schoolwork now, but it's definitely a net win.)

What has she learned?

On the coding side, she's learned how to set and get variables in the event system, and about if/then.

As she writes dialogue she's improving her writing and her typing.

On the art side, here's what her drawing looked like when she started: 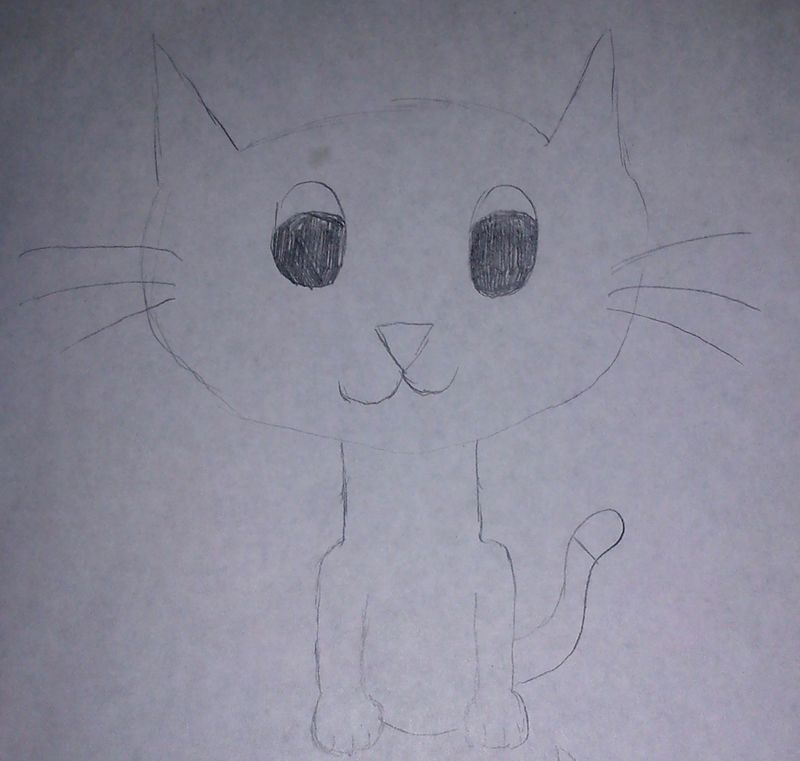 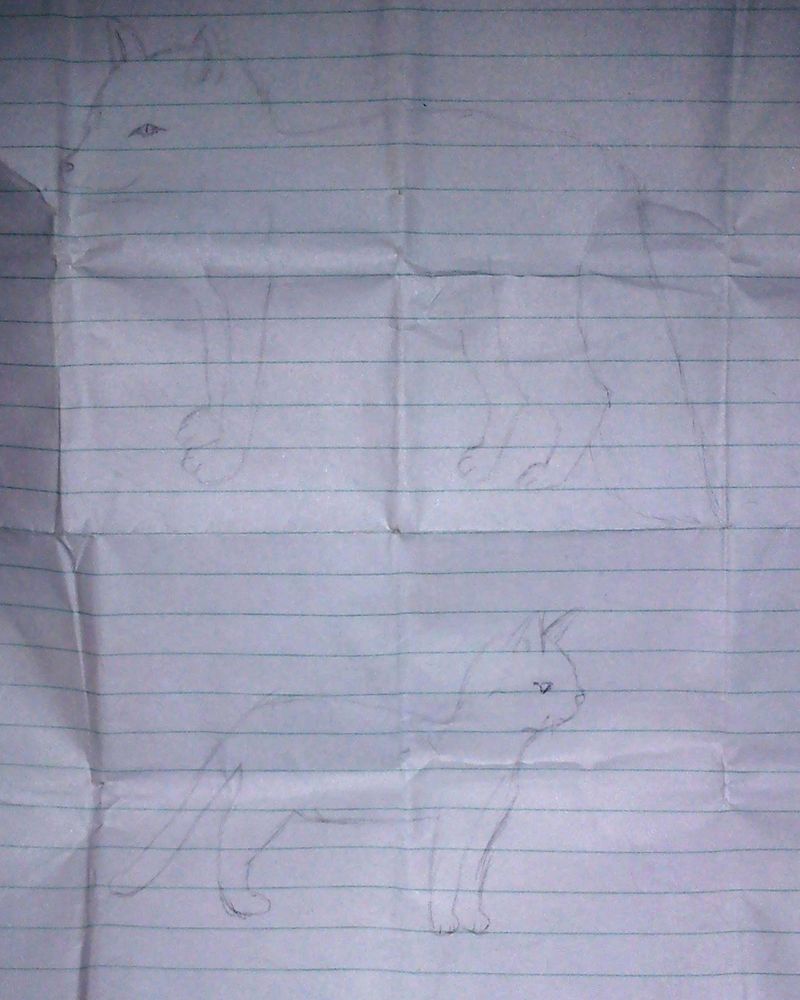 So that was in just ten days (I could tell by how many days she had left on her rpgmaker trial), and totally undirected. She just decided she wanted more realistic animals in her game, so she went to a how-to-draw website, and started practicing. (I've had to help her quite a bit getting her art into the game - Gimp is harder than rpgmaker, but she has learned how to use the colorize function to make a bunch of different colored animals out of one base sprite.)

And the cost? The cost has been free so far. She's been using my old laptop and a trial of rpgmaker vx ace. So I'll have to pony up $70 in the near future. (There's a free version of rpgmaker vx ace but she's already hit the item and event limits in it.) You may remember that Kickstarter where a child wanted to raise money to go to rpgmaker camp. Well, I can tell you that a child doesn't need to go to a thousand dollar class to learn rpgmaker.

There is a question I don't know the answer to - Sofia took to rpgmaker like a duck to water, but does that mean rpgmaker is the game development program we should start kids off with? I'm thinking not necessarily - it just happened that Sofia's favorite game was done in rpgmaker, so that was why she responded so well to it. If a child's favorite game is 3D, maybe something like Kodu is a better start... and maybe if the child doesn't take to whatever game development app you show them first, you should try another one or two until you hit one they do respond to.

Maybe give Unity3d a go? Totally able to work with 2d inside of their also. Plus it's free :)

I'm all about Unity3d - that's what I'm making Energy Hook with - that said, a) rpgmaker has much lower barriers to get to the "look I made a game" point, and b) I think part of the reason Sofia loves rpgmaker is because she likes that kind of game. If Halo was her favorite game I might consider starting her with Unity. :)

Construct 2 from Scirra is also a pretty good starting point with a very low barrier of "look I have a game" and there is a free version as well. https://www.scirra.com

That's really cool, Jamie! A long way from coding animated ASCII games in BASIC when I was a kid . . . :-)

Cameron, I know, right?
My dad got me my first computer (Commodore Pet with 8K of RAM) when I was Sofi's age. I'm handing down the torch.