The Eternal Cycle of Platforms

There's been a lot of doom-and-gloom in the indie game developerosphere for a while now. A lot of us corporate developers jumped ship to make indie games because we saw how succesful others had been. For me it was Xbox Live Arcade - "Look at these games! They look like they take only a few person-years to make! And they're making bank! Let's do one!" - for most it was iOS. 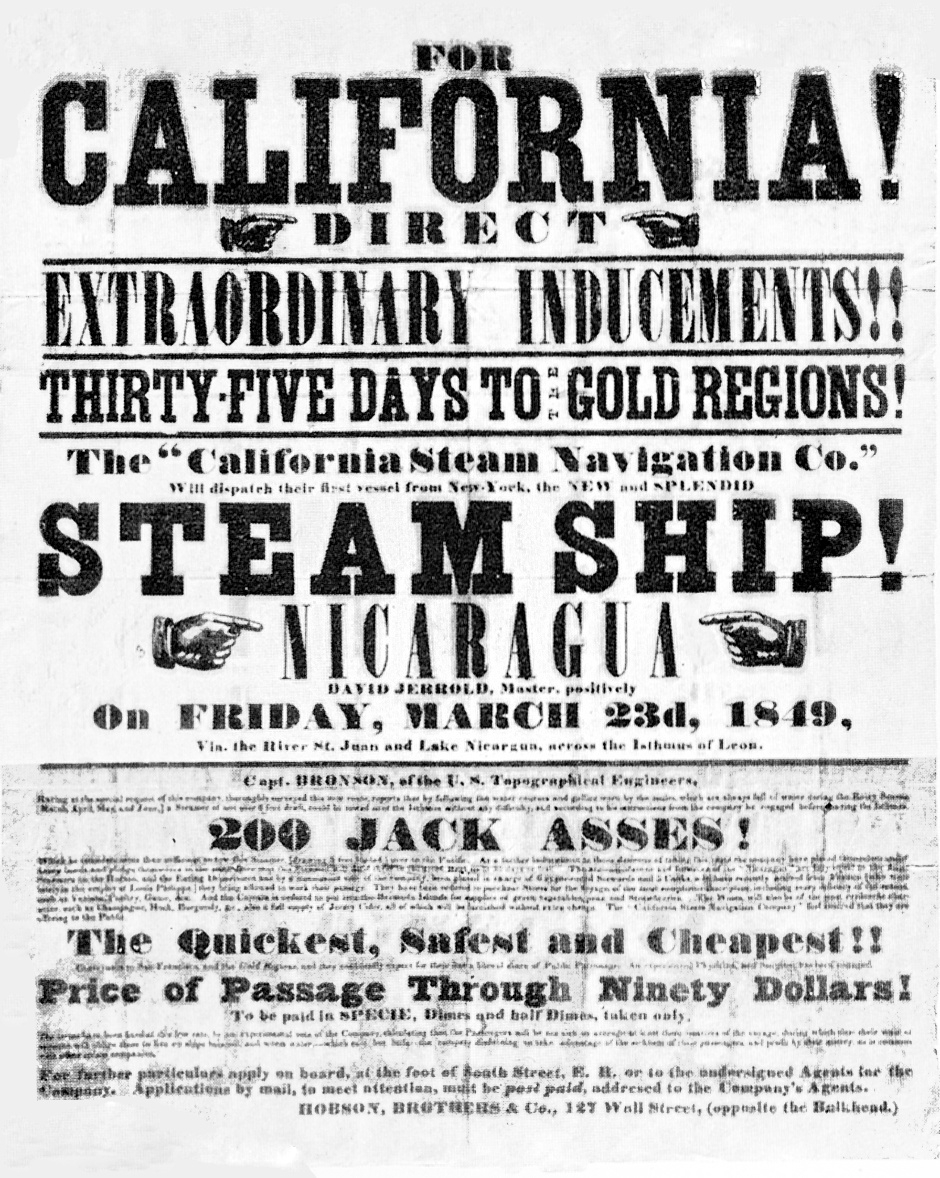 The early days of Xbox Live Arcade were heady. It seemed like even mediocre games were profitable on the platform. But it took a year and a half for us to finish Schizoid. The market seemed strong almost all the way up until we shipped - a couple titles came out before us that didn't sell much but we could rationalize it away. "That was a truly crappy game." "That was a sequel." We even turned down publisher money because with our back-of-the-envelope forecasts it seemed we'd make more going on our own.

And then we shipped, and our sales were not anywhere near where we expected. A lot of that was on us - we had a terrible conversion rate. Maybe the game wasn't as good as we thought, maybe the trial was terrible, but part of it was that XBLA was maturing as a platform. There were a lot more titles on there, and if someone was only 'meh' about your demo they would go download another one.

We weren't completely naive - we knew that the gold rush days of XBLA couldn't last forever. But we did think we would make it in time.

The iphone happened somewhere in there. We weren't in any position to get in on that - too busy with our stuff.

The iphone has been the same story. A lot of developers who took a risk when it was an unknown quantity did scary well; there followed a gold rush where a lot of the fast developers also did well; and then things petered out. I have plenty of iOS developing friends who were in the same boat as us - by the time they shipped, it was hard to make a buck anymore.

What's easy to forget is that this has been going on since the beginning of videogame development time. The same thing happened with the Atari 2600. The early crappy games on the 2600 sold like hotcakes, and then one day ET comes along and takes up a landfill and the entire game industry imploded.

(Okay, I'm not that old, I wasn't in the industry yet. Close, though - I started making PC games around when the SNES came out.)

Back then it must have been quite a shock. What seemed like a guaranteed stream of revenue suddenly dried up. They had nothing to compare it to. They didn't have this history of consoles and platforms coming and going that we have now. Videogames as a whole looked like a fad whose time had run out.

Eventually, of course PC game sales and Nintendo reanimated the corpse and the game industry looked better than ever. It's an eternal cycle. New consoles, platforms, storefronts arrive. The products in those stores/ channels do really well at first, because they don't have much competition. Those early successes even help the products build mindshare, build their brand, so they can go on to have good sales in other, cluttered, channels. But then the stores get cluttered and it becomes hard to stand out. This doesn't mean the platform's completely useless anymore - it just means mediocre and unremarkable products aren't viable. A remarkable product with good marketing, or a product that already has a strong brand, will do fine. Like Fez or Minecraft on XBLA this year.

So if your business strategy is "We're going to make a lot of games for Platform X" you are being naive. I suppose nobody would disagree with that right now. But in the gold rush days of a popular platform, it's easy to forget. You let yourself believe that sales on the platform are always going to stay strong even for the median titles.

Allow me to suggest two other strategies.

This brings me to a really interesting thing: Kickstarter.

You can think of Kickstarter as a platform / store / channel. There's products in there and people buy them. But it's much less cluttered than the traditional store, because once a product is in Kickstarter, it only gets to be there for a limited time, and then it's booted out to make room for the next product. Clutter is gradually increasing a little in Kickstarter because it's becoming more popular, but I don't believe it's the nonlinear growth you see in a standard digital store where products live there forever. Kickstarter could have some serious legs.

So, me, I'm not feeling the doom and gloom. Videogame development is and always has been hard - every now and then some group of developers are in the right place at the right time and catch a big wave, and then other developers are disappointed and frustrated to have missed it - but:

Or both. Did I mention sixty second shooter Deluxe is going to be the funnest dual-stick shooter evar?

Posted at 10:29 AM in Manager In A Strange Land, Playstation Mobile Studio | Permalink