And last week's winner was biethb, with 389000 points. isaac already seems to have a lock on this week.

I was in such a hurry to fix my bandwidth problems yesterday that I checked in a couple of bugs. Whoops. The ones I know about are fixed ...

Other things in the update of note:

It's up to over 600 installs in the CWS. It's just as well I'm not getting any extra promotion in the store, what with my bandwidth issues and all. I'm going to need to get monetization going just to pay for bandwidth...until then, if anybody wants to donate money to help cover my bandwidth costs you can do it here. I'll give you half-price energy (whatever the going rate ends up being) and some kind of bling on your leaderboard entries to indicate you're a backer. 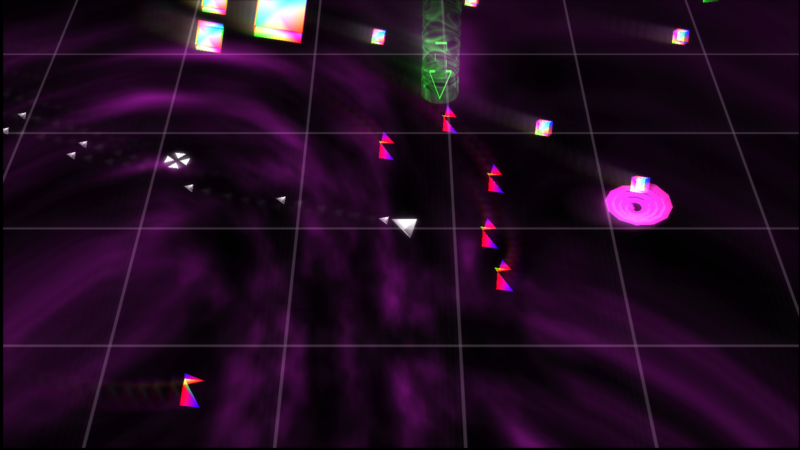 Posted at 10:41 AM in sixty second shooter | Permalink

Awesome job as usual Jamie, the game rocks! And you got me interested in trying out NaCl.

One minor privacy issue though, the game displays your email address' name in the leaderboards, effectively publishing your email address when (in all likelihood) you are using gmail. There should be some way to set an alias, or get the name from the google account?

Keep up the good work!