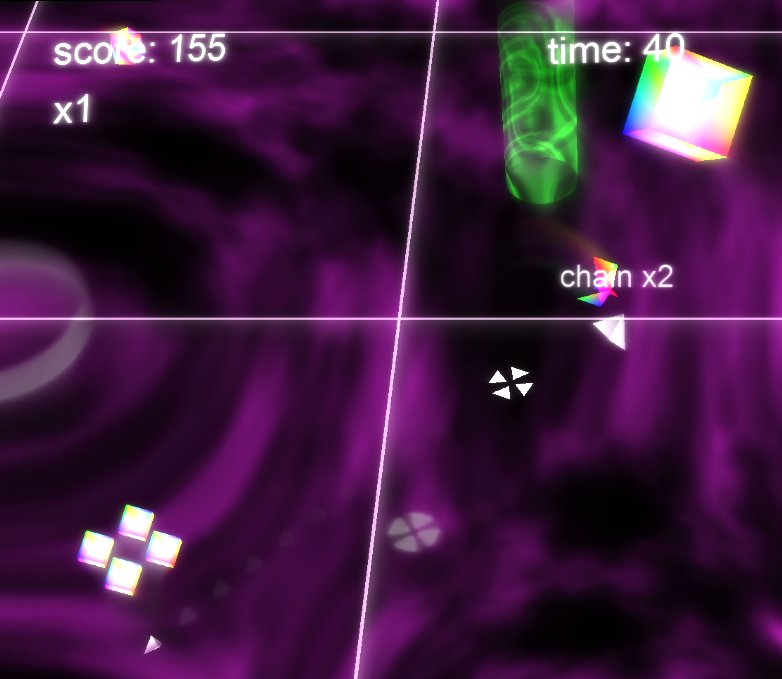 It is with a racing heart that I'm revealing an alpha build of the native client game I've been working on - to the world!  If the world is willing to jump through all the hoops one has to jump through to get it to run.

It just so happens that the current build in the Chrome Beta channel can run it, so I thought, hey, why not.

I'm eager to hear your feedback - if you're able to play it. In theory, it should run on any x86 machine that supports WebGL.  In practice, I've only seen it run on 64-bit Windows 7 machines.

The hoops you have to jump through to actually play it are here: sixty second shooter support.

I wish I could actually try the game out, to get a feel for the speed in Native Client. Sadly, I'm using the dev channel on Linux (32-bit) so I'm not even going to attempt to get it working. :p

The screenshot looks really nice, though. Perhaps you could film a youtube video for the rest of us that are eagerly following your progress?